SmarturnsTM, is a first in-class kitchen safety product directly addresses the leading cause of home fires. Studies done by the public safety division of Alberta Municipal Affairs on the home-fire statistics in Canada have yielded important results. Highlights of these findings include:

In the US, the Federal Emergency Management Agency (FEMA) reports that people over the age of 65 have a 2.5 times greater risk of dying in a kitchen fire than the general population. According to FEMA, cooking is one of the leading causes of fire in the home, accounting for thousands of injuries, death and significant property damage. As the generation on boomers age, kitchen safety will only become a greater concern.

These staggering, yet unsurprising statistics reinforce popular belief about home fires being more prevalent in the kitchen and risks of a fire increase as we age. Caregivers surveyed by Tochtech informed us that the risk of a kitchen fire from an unattended stove is a main driver for a senior moving to an assisted living facility.

Recognizing this problem, Tochtech developed SmarturnsTM, which solves stovetop kitchen fires by transforming any stove into a smart stove. To read more about SmarturnsTM and to see how Tochtech is making a difference, visit: https://www.tochtech.com/smarturns-cooking-safety/

The use of smart technology is known to have grown substantially within recent years, and seniors and their caregivers certainly haven’t missed this wave of innovation. Specifically, the benefits and potential of voice-integrated technology have become apparent in the senior population, as research has shown. Both caregivers and seniors stand to gain from these devices as they can help with remote monitoring, provide effective alert and reminder systems and even combat isolation through interactivity.

While there are some challenges with currently available systems, such as understanding colloquialisms and accents, or the lack of accommodation for seniors with hearing loss, the industry is still very young and has seemingly boundless potential in making technology senior-friendly.

At Tochtech, we are also exploring voice-integrated technology to help better serve our customers and make a positive impact in helping them age in place. “We see a voice interface playing an important role as it is a much more natural way of engaging with technology. We are exploring ways to help us fulfill our mission of enabling a future where seniors can live independently while feeling safe, care for and connected for as long as they choose to” said Jessica Yang, CEO Tochtech Technologies.

Nurse Next Door clients and their families pilot Vericare

Tochtech Technologies and Nurse Next Door, West Vancouver, have embarked on a pilot where Nurse Next Door clients and their families are testing Tochtech’s Vericare platform. Feedback from pilot users on the non-invasive, sensor-based platform has been positive and extremely encouraging. When asked about their experience with the Vericare pilot, a family member provided the following response, “Vericare makes me feel more connected to my dad. I feel assured when I don’t have the time to be with him always.”  Family members also commented on the usefulness of Vericare reports saying “ Compared to some other care apps we had previously used, Vericare is able to show us things we did not know, which will be important for my dad’s care plan. Vericare (It) provides us assurance and peace of mind.”

While in-person care will always be needed, care providers, caregivers and seniors themselves are recognizing that technology can play an important role in helping seniors remain independent and age in the comfort of their homes. Over 90% of seniors want to stay in their own home as they age. Assistive technologies like Vericare enable seniors to remain independent and at the same time offer caregivers peace of mind.

Knob with a Coin or a Ruler Photo Example 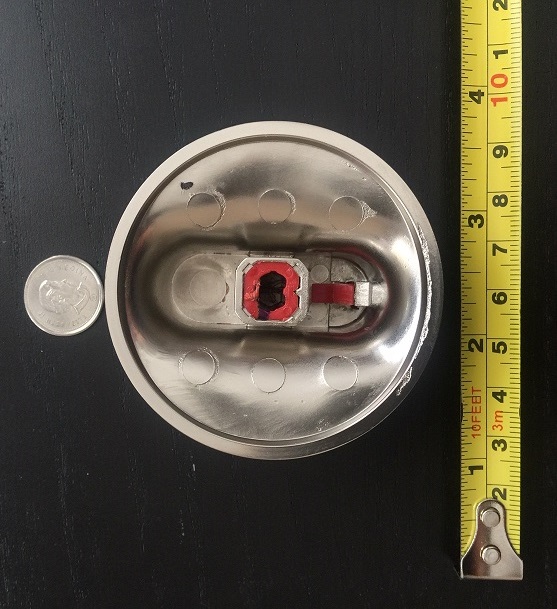 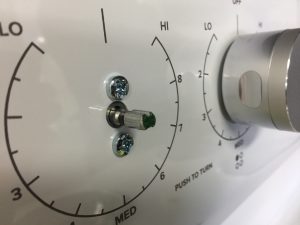 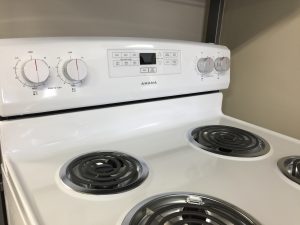